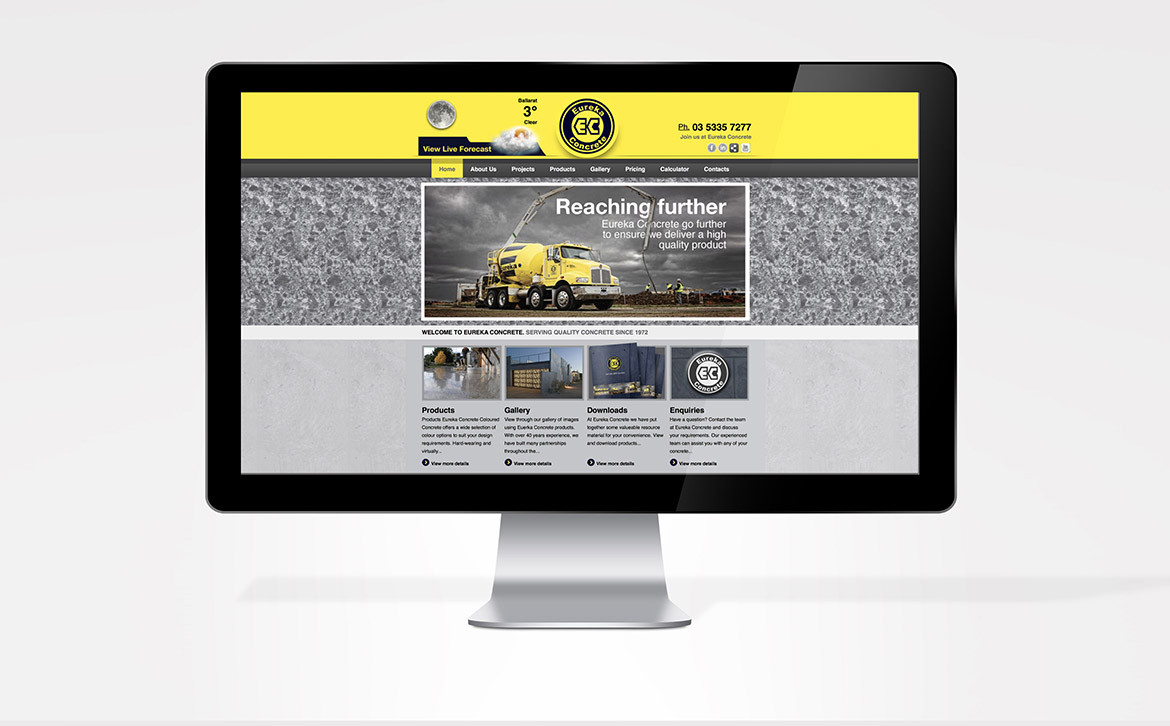 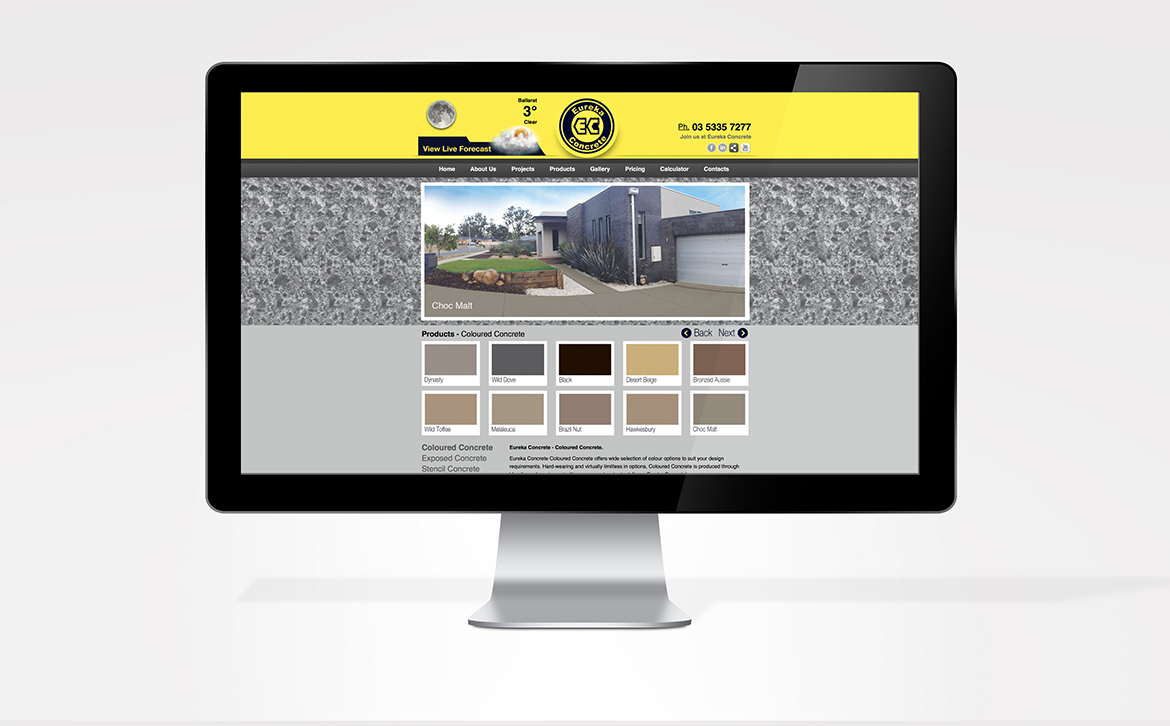 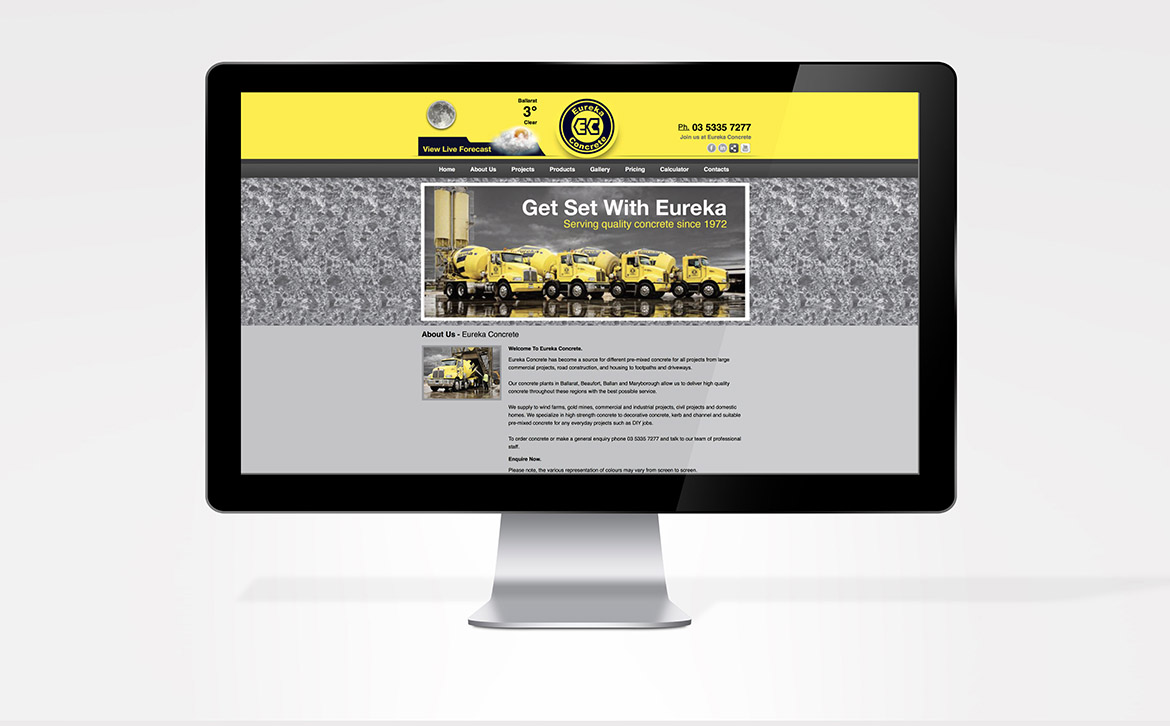 Drawing its name from the Eureka Stockade, an historic site synonymous with the Ballarat region, Eureka Concrete opened with three staff in Latrobe Street Ballarat during 1972.

Now recognised as a leader in the highly competitive pre-mixed concrete industry, Eureka Concrete has remained loyal to the city it first called home sourcing materials and services locally wherever possible, whilst also offering an efficient service and a range of top quality products.

When the Ballarat Latrobe Street site was first developed it was the most modern in Australia for its size and began with two company owned trucks. The site included a 50 tonne cement silo and a weigh hopper with a capacity of more than seven cubic metres, enabling a complete load to be mixed at once. Due to the plant’s modular design later extensions were easy to coordinate.

In 1987 the Eureka Concrete silo was replaced with a custom built plant, consisting of two seven cubic metre hoppers and a two 100 tonne silos incorporating air control equipment which not only met, but exceeded, Environment Protection Authority requirements.